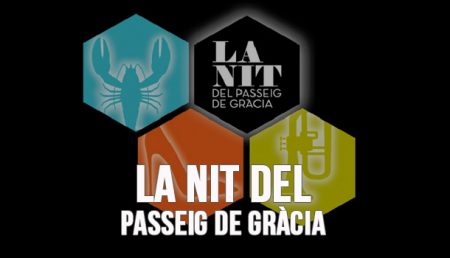 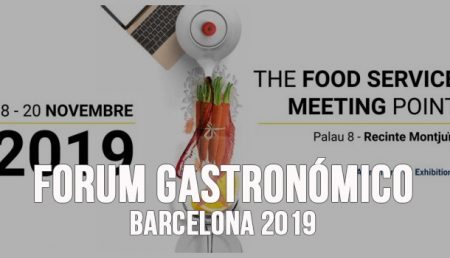 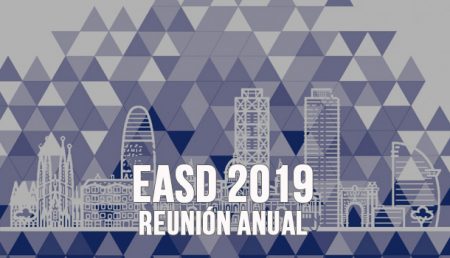 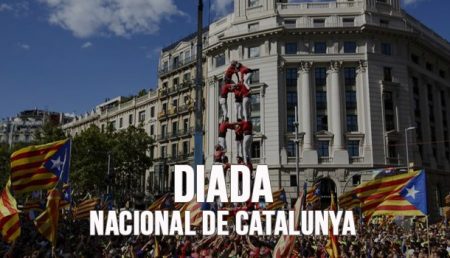 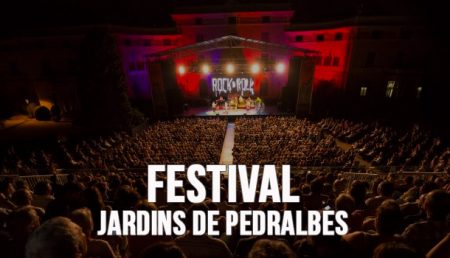 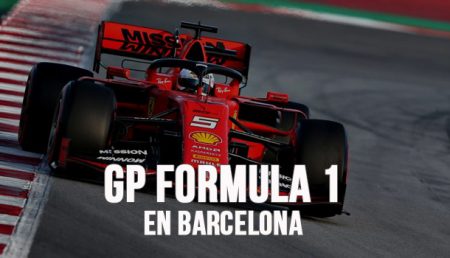 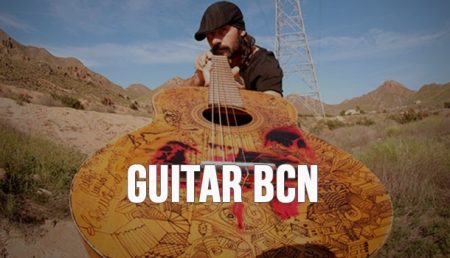 Guitar BCN is a guitar festival that takes place in Barcelona. This year, Guitar BCN celebrates its 30th anniversary and has prepared a luxury program with 30 concerts. Although Guitar BCN is a festival originally dedicated to the guitar, at present its promoter takes advantage of the festival to bring to Barcelona other artists with … Continued

The Mobile World Congress is the professional fair on mobile technology and, to this day, it is the biggest event held in Barcelona. It is an international meeting and this year, MWC 2019 plans to exceed 107,000 visitors from 200 different countries. The MWC will be held in Barcelona from 25 to 28 February, occupying … Continued 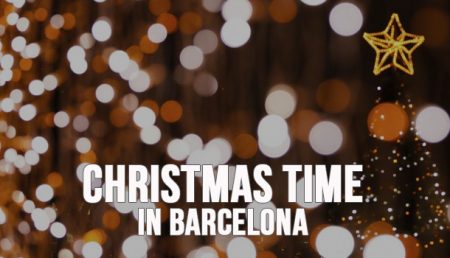